Showing posts from June, 2014
Show all

Shoot out at the Inferno 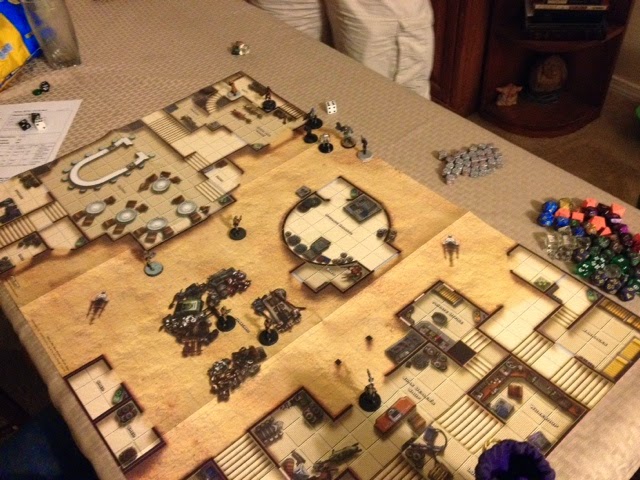 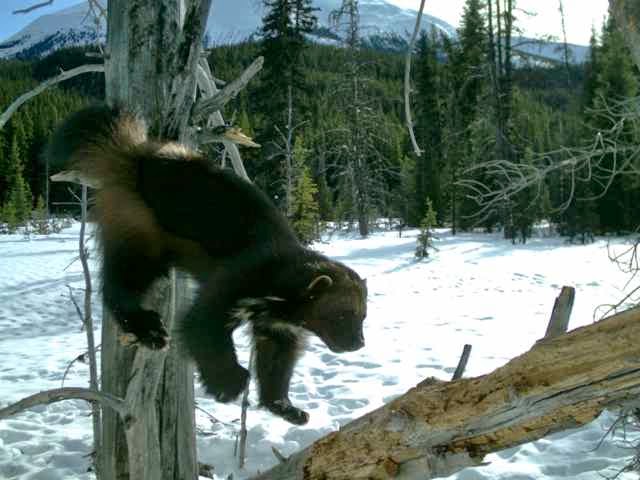 So as I continue to create the sandox campaign for Macy's World, I am developing random encounter tables for cross-country travel.  While I expect most of the action to take place within locations like ruins, old temples, lairs, etc., there has to be some perils just wandering around a fantasy wilderness. But that doesn't mean I can not make those interesting as well, so I've been compiling a list of small elements that will "spruce up" a random wilderness encounter.  I don't have to use them every time; sometimes the group might just run into a small pack of giant wolverines.  But I would like to keep things interesting without derailing the players.  Here's some examples: One of the creatures encountered has unusual white fur/hair/feathers.  It's pelt could be of interest to a collector, if one could be found. If humanoid, the creatures encountered have recently stolen their tribes treasure for themselves, and are on the run.  A larger group of
2 comments
Read more 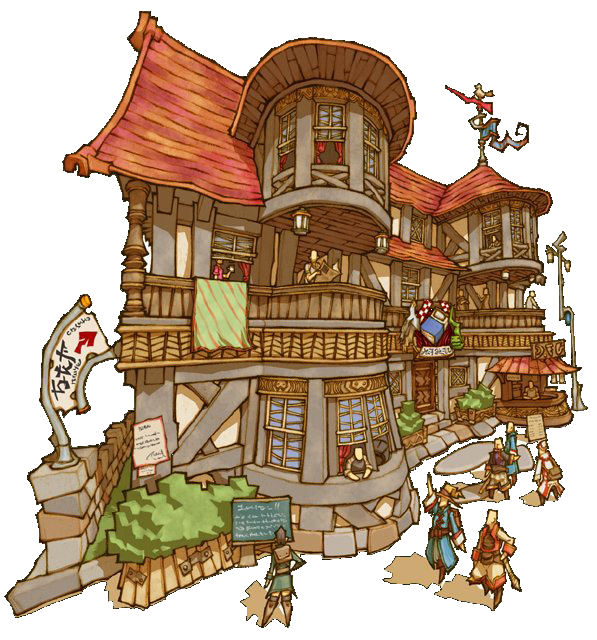 In my last post, I mentioned that my daughter wants me to run something for her and her friends. She has been bouncing between a fantasy game and a supers game, however. Realizing that no effort when it comes to game prep is truly wasted, I have begun to build a fantasy sandbox campaign using the wonderful advice from Welsh Piper .  Now, understand this, and I say this with all the love I can towards Macy--I don't actually think she will recruit a group of her friends to play.  She's going off to a different school than all of her other classmates from last year, and I could tell that by the end of the school year she was already being marginalized in her social circles in anticipation of her not being around in the future.  It's tough being a tweener sometimes. But with that in mind, I'm not going all out on this sandbox.  Aside from a home-base locale, complete with a few hopefully not too hackneyed NPC's, I'm only creating four regions (25 mile-wide hex
2 comments
Read more

I have two kids: Mac, who has been a constant at my gaming table the last several years; and Macy, who made her first appearance with my Marvel Heroic Roleplaying game with "Ghost Raven," and then "Bubblegum."  Macy is taking a pass on the Mass Effect game going on right now. Mac and Macy went off to camp this week, and yesterday I went to go buy a couple of comic books to send to them in a care package.  I went to the "store that isn't the comic book store" because the comic book store isn't open on Mondays.  And I found nothing for Macy.  Seriously.  Marvel and DC have both gone off in some pretty mature directions with gritty storylines.  Have you read the Avengers lately?  Apparently Iron Man and Doctor Strange are altering Captain America's memories so he doesn't know that they are planning on destroying alternative Earths to save their own.  Yeah, my eleven-year-old would love that, what with her being a fan of the movies and all.  T
2 comments
Read more
More posts