Showing posts from December, 2014
Show all

- December 27, 2014
Was this a good year for gaming at the home of W.Q. Robb?  Let's take a look at the year in review From January to March I concluded the Marvel Heroic Roleplaying campaign featuring the Ultimate Posse.  As far as I can tell looking around the blogosphere, I might be the only person to play this game a) with scratchbuilt PC's and b) more than three times.  The Ultimate Posse campaign was a hell of a lot of fun for everyone, but I started feeling like the decisions the players were making didn't have a huge impact on the effect of die rolls.  I've been pondering that a lot lately, but it was still a good run for this group on a single RPG.  My daughter, Macy, joined the gaming group as an on-off player. April to August had J Evans taking over as GM and running a home-brewed RPG based on the video game franchise Mass Effect using the Cortex Plus system as its core.  There were a lot of things I liked about this campaign and the rules J came up with, including havin
1 comment
Read more 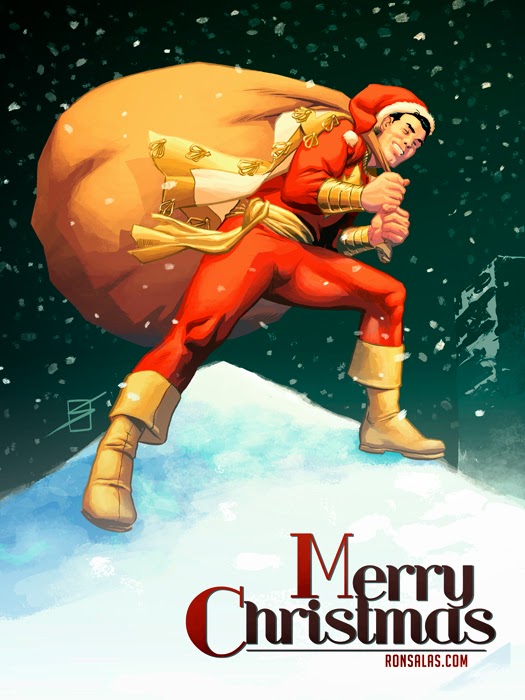 Friday Recap and a Question about timing 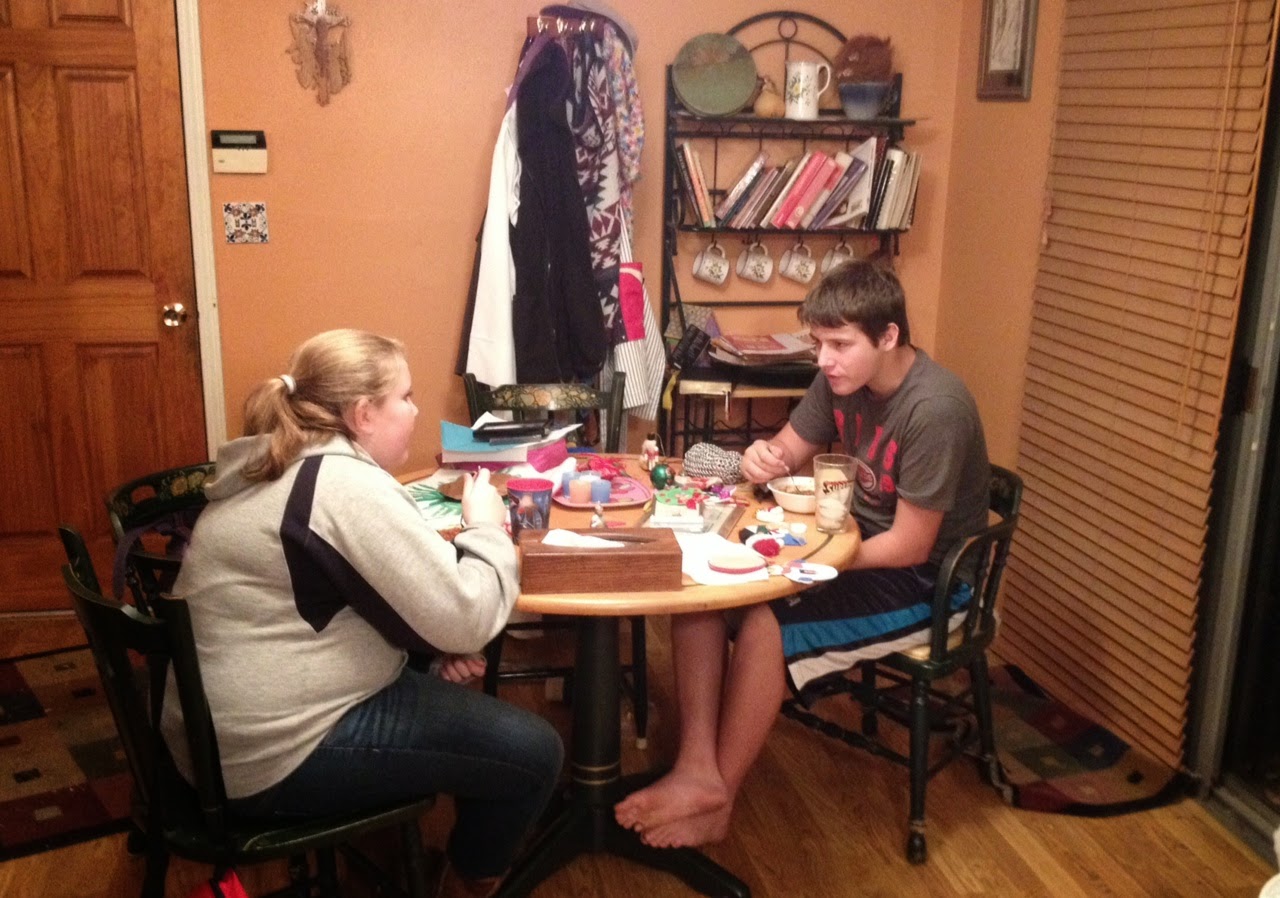 Two of my younger players enjoy dinner before the game. So, here's the situation.  I'm running a module, The Crucible of Freya .  The group has, over two sessions, literally completely cleared out the entire "dungeon."  Through an amazing amount of luck and guile they have defeated all three of the major "above ground" villains and are down to just the two underground rooms.  The first underground room takes longer than expected and we are a half hour past our usual stop time. One couple has to get their infant some home and to bed. Here's the crux of the problem: this is the end of this adventure. Once the module us done, we are starting something new with new PC's, stories, etc.  What do you do, if you have to stop gaming at this point?  Do a one-encounter session next time, then switch once it is done, or just quit and not bother with the final villain? It's conundrums like this which is why I don't like railroads or story
2 comments
Read more

Friday Night Gaming Recap, or "I only have seven hit points?"

- December 06, 2014
We decided to add a game night to this month so we could try another go-around with Fifth Edition of Dungeons & Dragons.  We've got two new players in the group, two who played in the first trial session of D&D Next (I hate that name).  That raises the pool of potential players to ten. For Friday, however, we had seven people show up to play.  I don't have any photographs, but we began the module The Crucible of Freya  by Goodman Games, converted to 5E.  Goodman had released a 5E version of the mini-prequel to The Crucible , called The Wizard's Amulet , which we had done the last time I ran 5E.  Converting the module isn't too hard, except that orcs have changed a lot in two editions.  I think they might be a little undervalued at a CR 1/2 monster, given that when they hit with their greataxes, they are doing 1d12+4 damage, which is usually enough to drop a first-level PC.  With 15 hit points themselves, fighting an orc is usually a matter of who hit whom firs
Post a Comment
Read more
More posts