- October 15, 2014
Spawned from an off-handed comment I made in my own blog, Barking Alien has kicked off The Initiative: Superhero RPG Appendix N Blog Challenge.

And since it was my idea, I accept.

Background: "Appendix N" is the list of recommended source material from 1st Edition AD&D.  It contained a bunch of fantasy and sci-fi novels that influence the creators of the game and included people like Clark Ashton Smith and Jack Vance.

In BA's original post and follow-up challenge, the issue was how to inform potential players about your own style of GMing when it comes to superhero RPG's.  Are they gritty or light-hearted?  Realistic or fantastic?

Now the real challenge is that BA is my RPG brother from another mother, so it would be easy to just copy his list whole, but what's the fun of that.  I will say that there are a lot of crossovers. 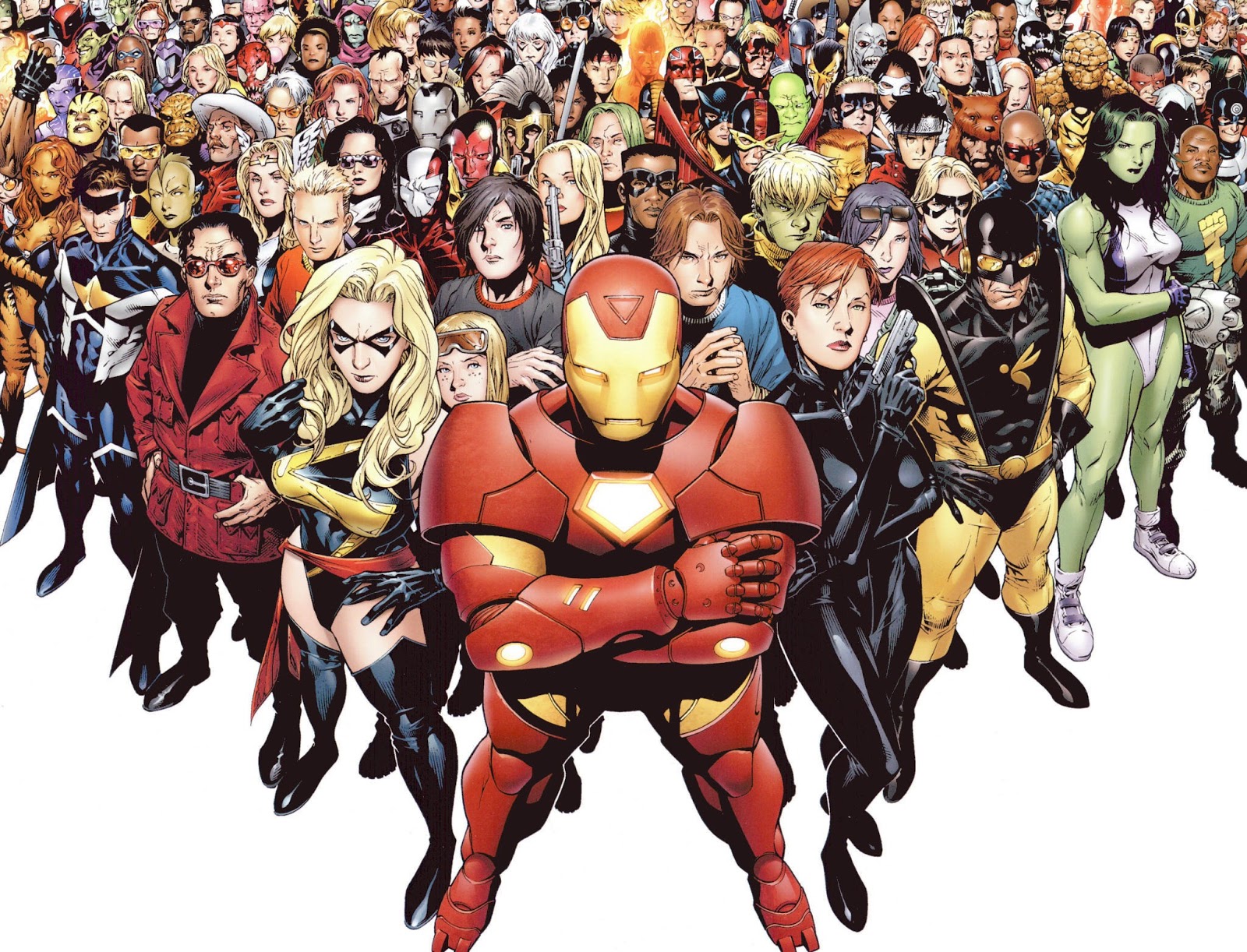 Comic books
The Avengers (esp. the 1970's Avengers and the Busiek/Perez era up to Avengers: Disassembled)
The Justice League (esp. the late 70's to early 80's "satellite years")
The New Teen Titans
The X-Men (the Wein/Cockrum and Byrne/Claremont era of 1975-late 1980's,  Feel free to stop when the X-Books exploded everywhere)
The Crusaders (The Red Circle comics relaunch that was too, too brief)
The Outsiders (vol. 2)
The Legion of Super Heroes (as BA said, the Levitz era is the best) 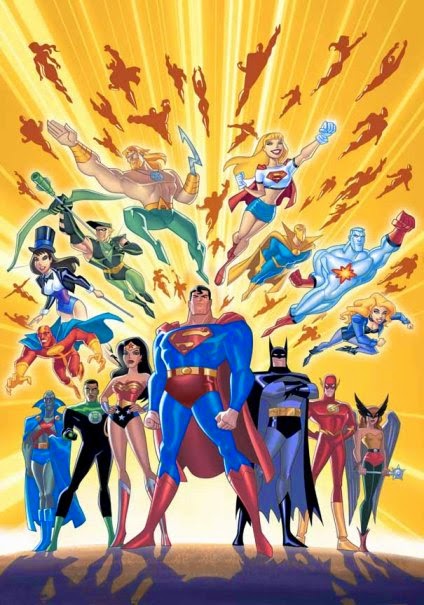